The Pros and Cons of Buying a Bungalow 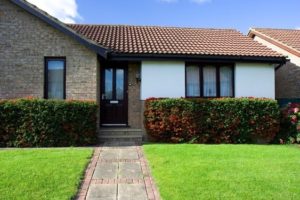 Bungalows are one of the most popular types of property in the UK, with demand consistently outstripping supply. Here independent chartered surveyors Anderson Associates, who offer full building surveys for all types of homes in Suffolk, Essex, Kent and South-East London, examine the pros and cons of buying this type of property.

The History of the Bungalow

Bungalows were first built in the Bengal region of Asia. The term comes from the Hindi word ‘bangla’, which means single storey building or detached cottage. The first examples were built for early European settlers in India, and their popularity meant their construction soon extended to the upper classes.

The first bungalows built in the UK were seaside holiday homes in Kent during the 1860s and 1870s. There was a resurgence in their popularity in the 20th century, and specifically in the years immediately after the two world wars when the priority was to rehouse lots of people as quickly as possible.

They are good homes for the elderly – Bungalows are popular with the elderly, or people with mobility problems, who would otherwise have difficulties getting up a flight of stairs.  A survey by YouGov in 2015 suggested that almost half of over-55s wanted to live in a bungalow when they retired.

They are good for young children and parents too – Parents do not have to worry about their children falling downstairs – a key safety issue in many houses.  Because everything in a bungalow is on one level, it is much easier for parents to keep an eye on what their offspring are up to. Earlier bungalows also tended to be built on larger plots so often have bigger gardens, so they offer plenty of space for children to play outside.

There is more privacy – Bungalows are often surrounded by other bungalows. This means there is less chance of your property being overlooked and your privacy being compromised.

Streets dominated by bungalows tend to attract an older demographic, which generally means fewer cars, less through traffic and a quieter neighbourhood.

Cleaning is easier – It is a lot easier to keep a bungalow looking spick and span indoors and outdoors than it is a house. Inside there are no stairs to dust, and outside, the guttering, fascias and cladding are all easier to reach.

You are paying more for less living space – You get more value for money with a house than a bungalow. This is because, whatever type you opt for, the asking price includes the plot of land the property sits on. Bungalows usually have a bigger footprint than a house but it has only one story so there is less living space.

Demand outstrips supply – There are believed to be around two million bungalows in the UK.  The vast majority of these were built in the 20th century and the number of new bungalows constructed in 2018 fell to just over 2,000 – less than 2% of all new properties. Developers faced with high land prices are under pressure to build as many homes as possible on a plot, while local authorities are keen to sell any they own to pay for other construction projects. Yet there is still a big demand for single-storey properties, so you can expect to pay a higher price for a bungalow.

There are still security issues – Many people do not like the idea of sleeping on the ground floor, as you might be more vulnerable to break-ins or vandalism. This particularly applies during the warmer summer months when there is a temptation to keep the windows open at night.

Internal privacy could be a problem – Although overlooking from other properties should be less of an issue, inside it is a different matter. All the bedrooms and recreational areas will all be on the same level, which can create problems if people go to bed at different times or have different sleeping patterns.

The cost of renovation and modernisation – Bungalows are often lived in by elderly people, who may not invest so much in modernising the property, as they prefer to keep it the way it is. Younger buyers in particular may find they have to spend quite a bit of money to bring the property up to date.

What Sort of Survey Should You Have?

If you are thinking of buying a bungalow, then Anderson Associates would recommend paying for a Full Structural/Building (Level 3) Survey before you sign on the dotted line. It might be tempting to believe you can get away with a more basic check because it’s a simpler structure.

However, because the property is likely to be comparatively old and may not have been modernised, it would be wise to invest in a survey which gives you a comprehensive list of any potential faults or issues, together with a cost of the issues. Not all building surveys include this and it certainly wouldn’t be included in a Home Buyer (Level 2) Survey. Previous clients have advised that this is often the most useful part of the survey.

Even some of the more recently built bungalows may have issues. For example, some of those which were constructed in the immediate aftermath of the Second World War used prefabricated reinforced concrete, and so are more likely to deteriorate than those properties which were built out of more standard construction materials.

Anderson Associates offer full building surveys on all types of properties in Suffolk, Essex, Kent and many parts of London. These include unusual homes such as barn conversions, converted oast houses and timber framed/thatched cottages as well as period properties, in addition to snagging surveys on new build houses and flats. 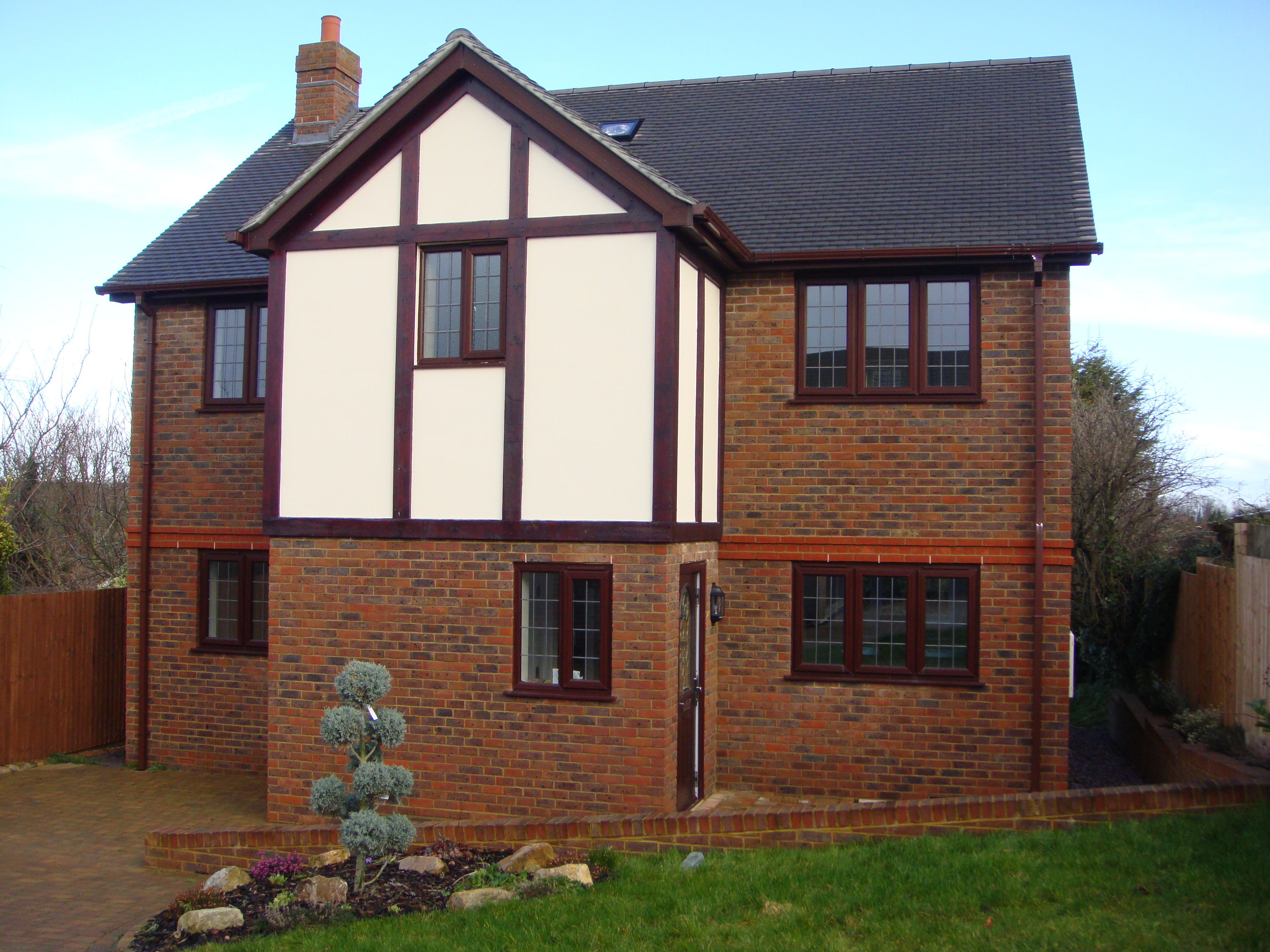