The History of South East London

South East London owes its growth partly due to the construction of London Bridge and other river crossings. Many of the areas covered by Anderson Associates, such as Bromley and Sidcup, are separate towns or boroughs with their own facilities and infrastructure. Historically, they were part of Kent and were built alongside roads which linked the county to London.

The region relies heavily on road and overground rail links, as south-east London’s geology has made it difficult to extend the underground network. Many people commute from these satellite towns into more central areas of London.

Property Mix in the Area

South-east London has a wide mix of properties. Victorian and Edwardian homes, some of which may have been sub-let into flats, are common, and there are also a lot of mode modern homes which were built after 1945. This is because of the policy of slum clearance in and around London, as well as the need to develop and improve areas which had been damaged by bombs during the Second World War.

In the map above, the blue line approximately shows which areas we cover.
We also cover some parts of South London and Surrey.

If you are not sure whether we cover the area where you are thinking of buying, please call or e-mail us for more details.

Homebuying in the UK – Why it’s Currently a Seller’s Market
The UK property market was booming throughout 2021, even though the country was ‘locked down’ for a large part of the year – and there are plenty of signs that this will continue over the next few months. Here Paul Anderson, who provides full building surveys in Ipswich, and across Suffolk, Essex, Kent and parts […] 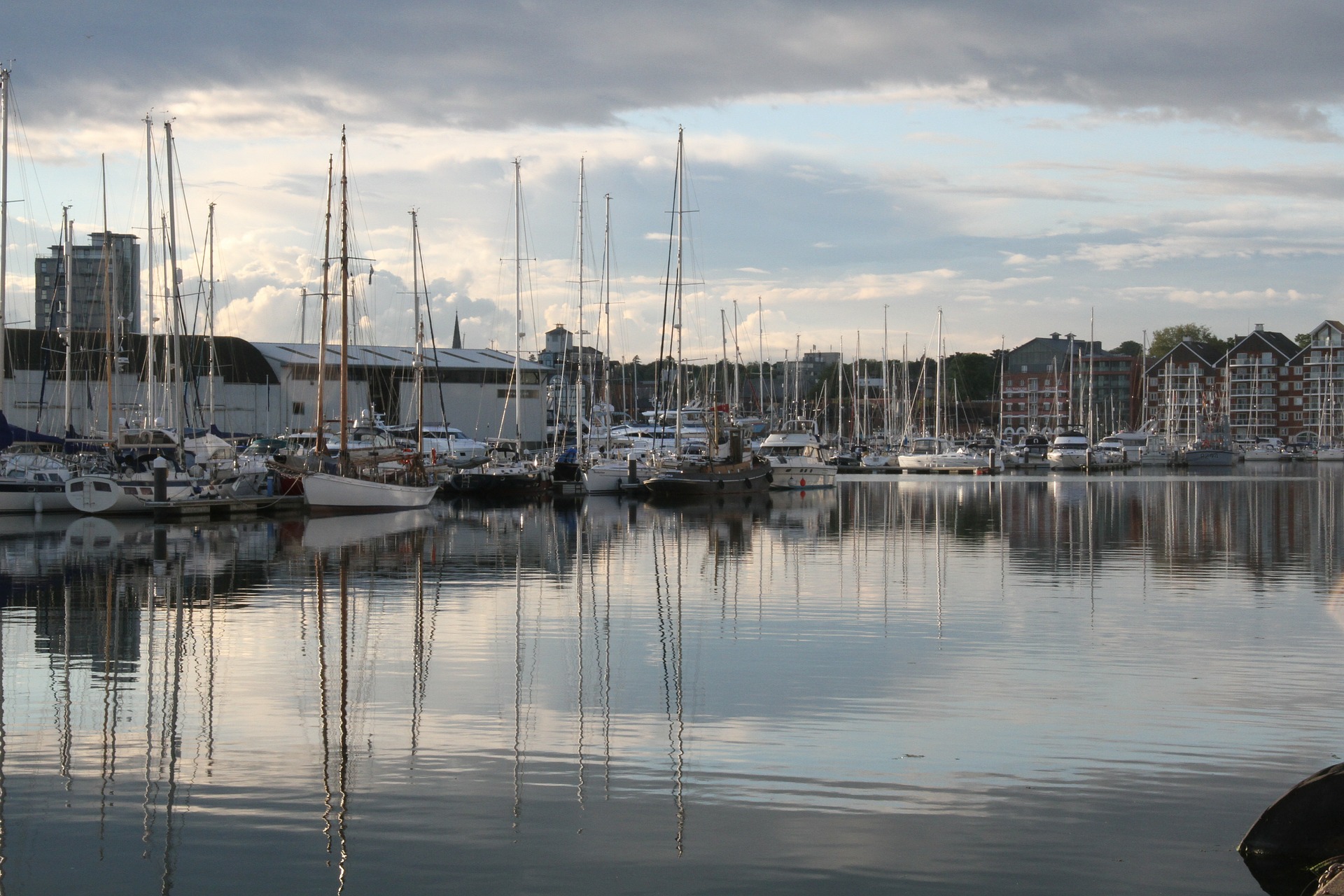 The Pros and Cons of a Waterside Home
The loss of traditional docksides and the need to find new uses for rundown areas means that many areas in the UK have been revitalising their waterfront areas by converting disused wharfs and warehouses into homes, or by building new flats and houses there. However, are they a good buy? Anderson Associates’ Paul Anderson, […]
View All
ABOUT US
Whether you need a simple valuation or a full structural survey as well as being expert building surveyors we’re happy to give you free, impartial advice on anything to do with buildings and property.
Types of Survey
Anderson Associates
(Head Office & Correspondence Address)
Warneford House, Portal Avenue
Martlesham Heath, Ipswich
Suffolk IP5 3QY
T. 01473 623 656
T. 0800 652 8285
E. info@andersonassociates.co.uk
Follow Us
©2022 Paul Anderson MRICS, MCIOB
Terms & Conditions | Privacy Policy | Complaints Handling Procedure | Referrals
Registered Office: Anderson Associates (Surveying) Ltd. | Warneford House, Portal Avenue, Martlesham Heath, Ipswich, Suffolk IP5 3QY
Designed and developed by Hughes and Co Design Ltd