Identifying the Problem of Subsidence 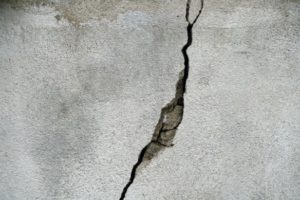 One of the biggest problems homebuyers have to watch out for is subsidence – but what is it, what causes it, and what should you do about it? Anderson Associates are highly experienced in building surveying work in Suffolk, Kent, Essex and east and south east London. Here we have compiled a guide to a problem which particularly affects homes in the capital.

Subsidence is defined as ‘the gradual caving in or sinking of an area of land’ beneath the foundations of a building. This loss of support damages the foundations themselves, and it causes problems higher up the building too. New or expanding cracks in plasterwork and outside brickwork, rippling wallpaper, and doors or windows which don’t open or close properly can all be signs of subsidence.

The problem can be caused by moisture being sucked out of the soil, possibly because of a prolonged spell of dry, hot weather, or because trees and shrubs have been planted too close to the property. The independent consumer organisation Which? estimates that as many as seven out of ten cases of subsidence are due to plant roots absorbing water from the ground.

Too much moisture can be a problem too – some homes subside because a broken drainpipe has been dripping water into the soil. And homes built close to quarries and mines often have issues, as the infill material can shift as it decomposes.

What Properties are Most at Risk?

It is too simple to say that one type of property is more vulnerable than another because it is primarily an issue which can be traced to the soil rather than the building. Homes built in and around London can be affected as many of them are built on clay soil (called London Clay) which is more likely to shrink or swell depending on its moisture content.

Properties with relatively shallow foundations, such as conservatories, and some Victorian, Edwardian and older homes, can also be affected by subsidence. However, older properties built from lime mortar means they are likely to suffer less damage by the ground shifting beneath them.

New-build homes are more likely to suffer from settlement. This differs from subsidence as it means the ground is shifting and adapting to fully support the structure, and it shouldn’t normally be an ongoing problem.

What Should You Do About It?

If you are thinking of buying a home which has some unexplained cracks, either inside or outside, then take a note of them. Then point them out to whoever is carrying out a survey of your prospective house purchase.

Independent chartered surveyors, such as Anderson Associates, are the best choice and can give you expert advice. We should be able to say whether these problems have been caused by subsidence, although a further, possibly invasive survey may be necessary to confirm the cause.

When buying a house, we always recommend a full building survey as this will identify any major structural problems as well as any other areas of concern, such as damp ingress and poor roof coverings.

Our surveys include an estimate of how much we think it will cost to put any defects right. Depending on this advice, you may wish to renegotiate the purchase price, or opt not to buy the property at all.

We can also carry out structural surveys, which, as the name suggests, is a survey on just the structural elements of the property. There are only normally carried out where there are or appear to be major problems. This normally means the property is unmortgageable and only suitable for cash buyers or developers.

Anderson Associates carry out building surveying work in many areas including Suffolk, east and south east London, Kent and Essex. If you would like to know more about the full range of services we offer, then follow this link and fill in the online form. 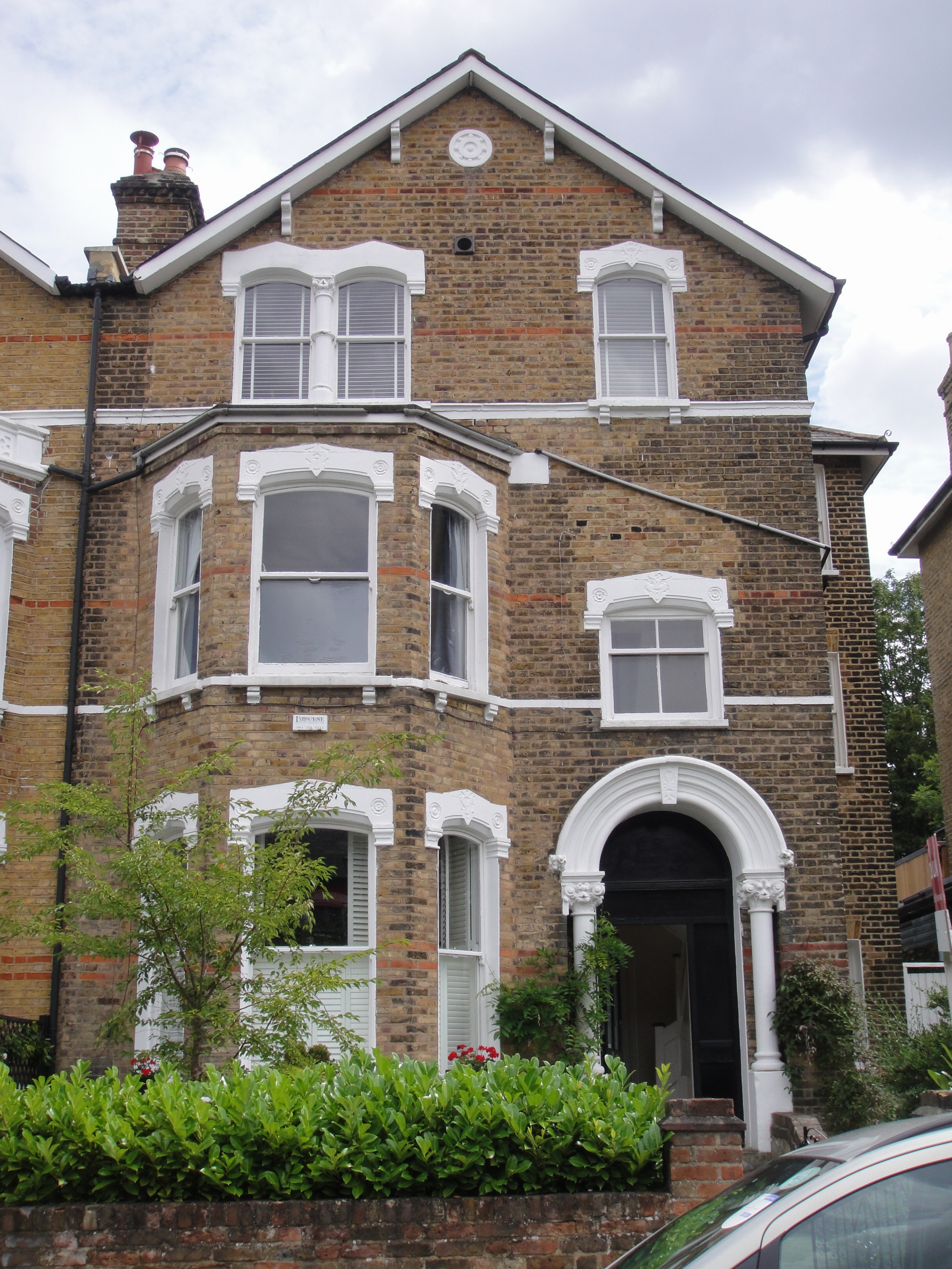